The winery was founded in L’Avellà as the town’s cooperative, producing wines and oil which were exported to Cuba.

The Peris family recognizes the high historic value of a small winery and L’Avellà territory’s potential and founds MontRubí, which starts producing cava.

After years producing cava and experiencing how the industry was going through a battle of prices, the family decides to change direction and starts with the “Gaintus Project”. This was a firm bet to recover the grape variety Sumoll and was a strong backbone in MontRubí’s philosophy.

MontRubí releases the first 100% Sumoll wine in the world: Gaintus.

Plantation of our iconic Sumoll vines in vertical training system.

Opening of the 1902 Villa of historic and cultural patrimony with its own restaurant, wine bar, venue for events and different outdoor spaces.

An idyllic setting of vineyards surrounded by deep pine forests in a wild environment coexisting with aromatic Mediterranean undergrowth, where animals like wild boars, hares and Bonelli’s eagles inhabit our 100 hectares estate.

When MontRubí was founded in 1984 in an 1880’s building which had been producing wines and oil for export to Cuba until the early 20th century, we started with the production of cava. Few years later, after experiencing the battle of prices which the cava industry was going through, we decided to change direction and made a strong bet towards a different project: produce still wines with indigenous grapes and that’s when the Gaintus Project was born. This project started in the year 2000 and reflected our interest in the recovery of the grape Sumoll, a variety which had been widely extended in Catalonia and specially in Penedès. However, since this is a delicate grape with certain difficulties to grow, combined with the Phyloxera plague and its replacement with grapes for the production of cava and foreign grapes, Sumoll was almost extinct. In the year 2001, after the recovery of an old Sumoll vineyard which had “survived” the extinction, we released Gaintus, the world’s first 100% Sumoll red wine. The name Gaintus refers to a climbing trail in the Pyrenees and it symbolizes the challenge that MontRubí was facing as well as being pioneers in opening a new path. It was a long journey, since when we decided to recover Sumoll everyone around was recommending us against it because it was a delicate grape with its difficulties to grow. It was an experimental phase as there was hardly any information on how to deal with this grape. Nevertheless, we can say that, along all these years, we kept learning how to domesticate it and that is how we obtained the recognition for being the world pioneers in the production of wines with Sumoll. 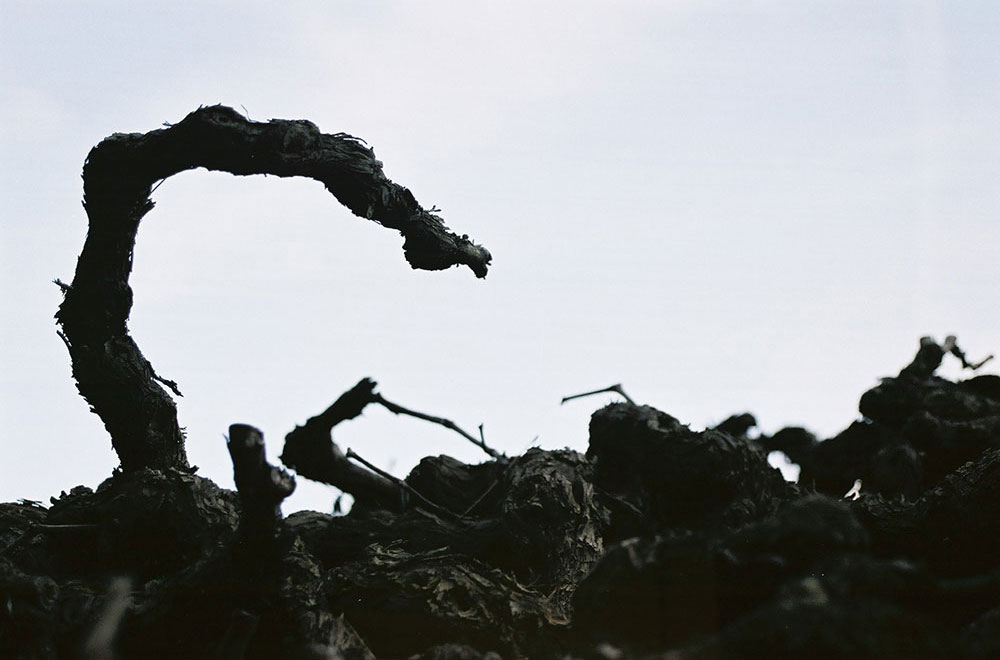